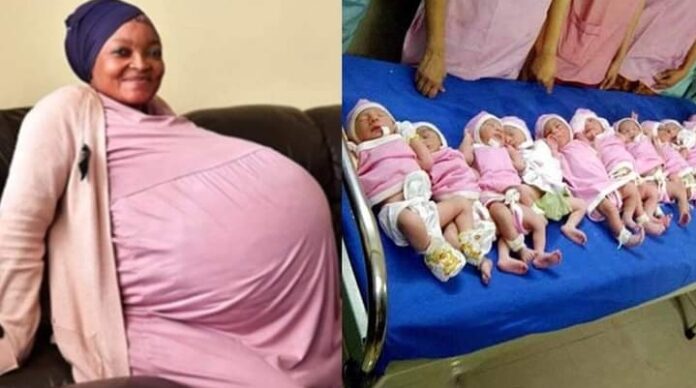 The South African government says it has been unable to verify media reports that a South African woman had given birth to 10 babies.

Government spokesperson Phumla Williams said: “We need to verify this story and provide assistance where needed.”

Williams said the government has noted media reports and social media posts alleging that a South African woman had given birth to 10 babies and in doing so, had reportedly broken the world record.

“Government has been unable to verify the authenticity of this birth at our facilities,” said Williams.

IOL reported that a Gauteng woman had given birth to 10 babies, breaking the Guinness World Record held by Malian Halima Cissé who gave birth to nine children in Morocco last month.

The article said that Gosiame Thamara Sithole, 37, gave birth to her decuplets – two more than doctors had earlier detected during the medical scans – at a hospital in Pretoria on Monday night.

The article attributed this information to the woman’s husband Teboho Tsotetsi.