Home General News Every Tribe/Ethnic Group In Ghana To Be Captured Without Discrimination – 2021... 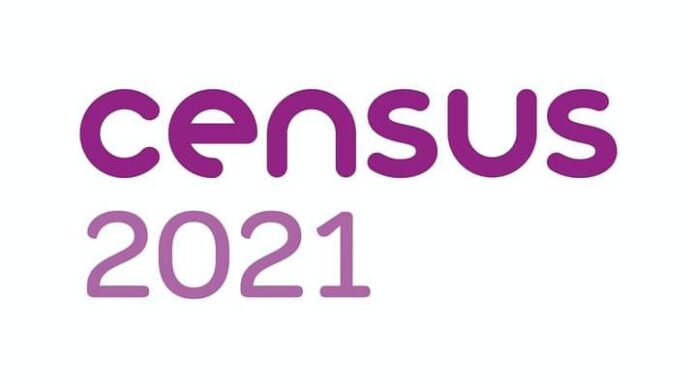 The upcoming Population and Housing Census will be an inclusive exercise where every tribe or ethnic group in Ghana will be captured without discrimination, no matter the size of their numbers according to the Ghana Statistical Service (GSS).

Government Statistician, Prof. Samuel Kobina Annim, who made this comment while interacting with some journalists on Friday, June 4, 2021, said even though some tribes have started expressing concerns for not seeing their tribe as arranged in the main tribe categories, such does not mean that they have been overlooked or discriminated upon.

He was responding to concerns raised by the Centre for Socioeconomic Studies and some traditional heads over fears that they may not be registered in the upcoming exercise.

Explaining further, Prof. Annim disclosed that since time immemorial, all population census in Ghana have had a way of capturing and grouping Ghanaian residents according to laid down and time tested arrangement that captures every tribe no matter how large or small their size may be.

He has therefore called for all heads to remain calm since no one, ethnic group or tribe will be left out in the upcoming census exercise.

Preparations are still underway for the upcoming population and housing census, with the GSS currently training over 80,000 census officials for the conduct of the Ghana 2021 census.

The training is expected to be completed on June 11, 2021, with the identification and counting of structures at different levels in the country commencing soon afterwards, thus June 13, 2021.

Under this exercise, enumerators will locate every structure and write a unique number on the walls to identify each one of them. “For purposes of the counting, all kiosks will be identified and counted”, said the Government Statistician, adding that “This will give use information on housing deficit in the country”.

The night of June 27, 2021, according to Prof. Annim, will be celebrated by raising consciousness about the importance of that date by blowing sirens.

“Counting starts from the night of June 27, 2021, by counting the transit population. That is, those who will be travelling on the night of 27th June 2021. From 28 to July 11, 2021 enumerators will commence visits to places of residence to collect detailed information on the individuals that spent the night in Ghana”, he added.

The GSS was supposed to have conducted the census in 2020 but due to the coronavirus which was at its peak then, they had to suspend it.